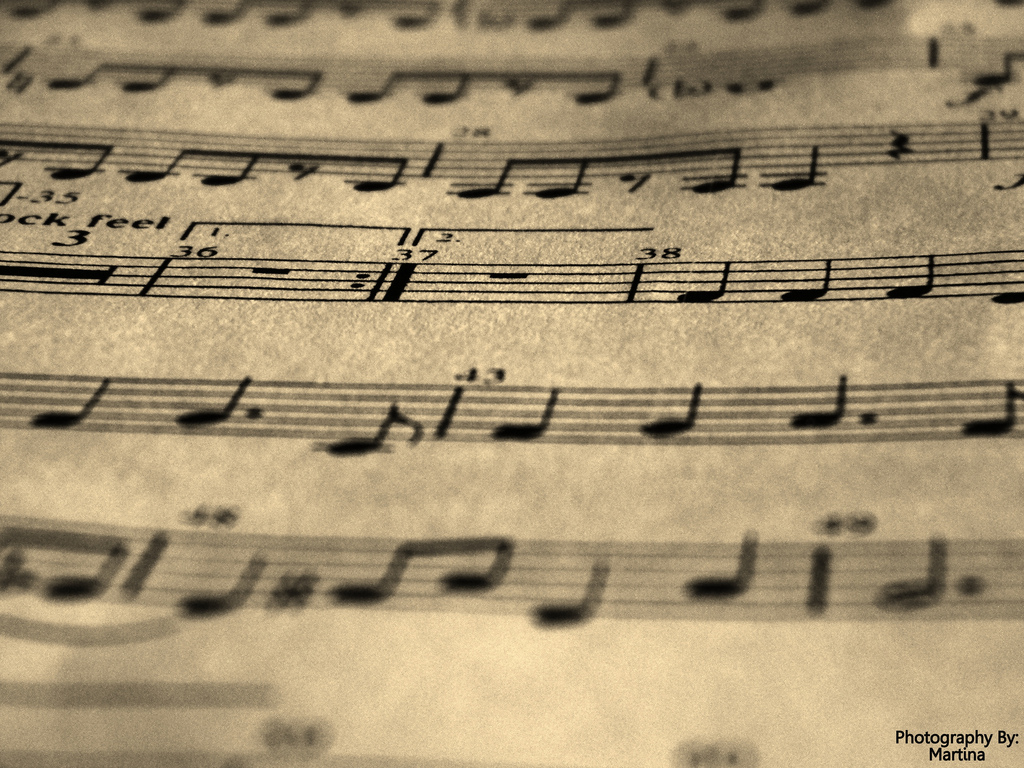 In a hospital (again).

I had not yet been diagnosed with Hyperemesis Gravidarum, but this was my second stay in the hospital in just a few weeks’ time.

This was not the way I had envisioned our first Christmas as a married couple.

We had only recently moved to Canada, so I was a new bride in a new country. I had carried with me the dreams of every new wife- dreams of gathering around a twinkling tree and beginning her own Christmastime traditions.

Instead I found myself in an unfriendly hospital room, sandwiched between a white wall and a brown curtain that separated me from my roommate, an elderly lady who had just had surgery.

My lunch tray arrived. As usual, I was too sick to look at it. My husband was forbidden to even lift the lid. Today the menu said “Rappie Pie.”  My roommate gushed over the glories of this particular dish. We weren’t going to eat ours? Could she have it then?

Sure. Have the whole tray. Have my supper tray too. And all of tomorrow’s trays.

After lunch time the doctor on call came in. I had so many foreign doctors that we began nicknaming them to tell them apart. Was it going to be Dr. Ravioli? Or perhaps Dr. Teriyaki?  Maybe Dr. Linguine?

Doc came in and gave me a hopeful synopsis of my condition. I’ll never forget his flopping Santa hat or his jolly tone of voice as he said, “We ought to get you home by Ho-Ho Day!”

I was cautiously relieved.

During the next few days I kept hoping to be released, but it never happened. In the meantime, I was moved around to different rooms on the maternity floor, and began to feel like a medical guinea pig as different doctors with differing opinions tried all kinds of medications on me, including steroids. I was only 9 weeks along. The steroids gave me a horrible reaction, which pretty much sealed my fate at not going home for “Ho-Ho Day.”

I spent Christmas Eve in the usual custom of the past 2 months- violently sick and trying to wish away the awful nightmare that was my fate.  If you’ve ever had an extended stay in the hospital, you know the feeling that the hospital is another world where time loses all meaning and the minutes might as well be hours. The hours might as well be days.  You want to go home so badly that you daydream about the ‘little’ things of home that you usually take for granted.

We had no family or close friends. The reality of this ‘holiday’ was slowly dawning on me.

Later that evening, in spite of everything ugly, something beautiful happened. We began to hear music…faintly, but definitely moving our way.

By this time of day the nausea meds had eased my suffering somewhat and I managed to prop myself up so I could see what was going on.

It was a barbershop quartet. Soon they were singing right outside my door.

“What child is this…the Babe, the Son of Mary.”

“There’s a song in the air…for the manger of Bethlehem cradles a King.”

To this moment I can still hear their rich blend of tones, and my soul feels again the balm that that music was to my aching heart.

I remember the men smiling at me as they passed my door and moved on. I smiled back. Oh, how I wished they would stay and sing for a few hours….and never stop.

I remember that my husband and I both had tears after they left.

It felt like God had sent them just for us. I finally understood why folks in nursing homes and hospitals hang on to every note and word when someone comes to sing to them. Spending time on ‘the other side’ changed my perspective of holiday ministry.

Sometimes a carol is the sum of Christmas for a suffering heart.

This was the lesson of that Christmas Eve.

9 thoughts on “Christmas In The Hospital (Part 1)”

Come to our life changing retreat!