Skip to content
— Every Pastor Needs a Sabbatical, Live by Grace, Ministry, Pastors' Wives, Pray for Your Pastor's Wife, Relationships, Support your pastor — 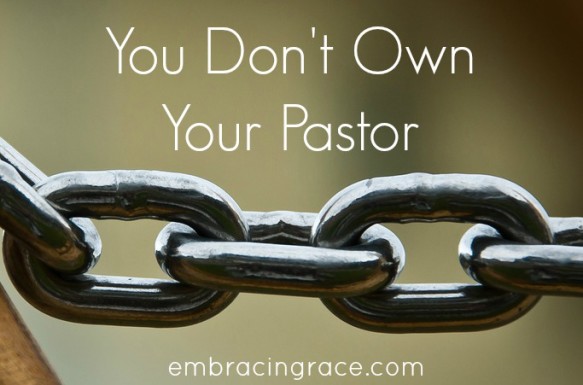 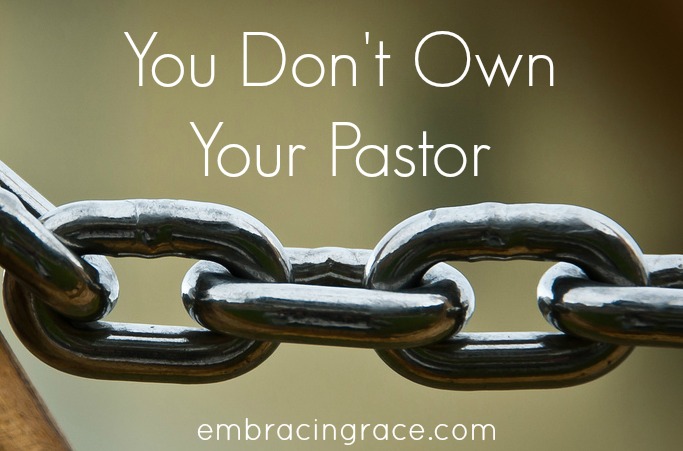 On my blog, I usually stay away from putting my oar in on the public scandals and controversies that go on in the world news scene. But the recent story of the Duggars has captivated me, and likely it has drawn you in as well. I’ve read most of the articles and I’ve watched all the interviews. Truthfully, I cried through them. Their experiences struck a parallel chord to ministry. And when I finished watching Megyn Kelly’s interview with the Duggar daughters, I said to my husband, “If anyone non-ministry understands what ministry is like, it’s them.”

I’ve been saddened to watch the bloodthirsty media cut into the Duggars’ private lives, ripping back the flesh and exposing the tender, fragile parts of their family. But they didn’t open that wound so they could pour in the oil and wine of healing. They had their say, shouted their printed opinions, and walked away, leaving the family bleeding like a piece of raw meat.

Tabloids aside, Facebook has proved to be a platform for Christians and non Christians alike to express violent feelings and malicious desires for the future of the Duggar family. It’s like they were watching, waiting, hoping to find a weakness so they could pounce and destroy.

So they finally proved that the Duggars aren’t perfect {as if they’ve never admitted that themselves.} And they made it their mission to make sure everyone knows it.

As if they own them.

Long before the Duggar fiasco, this topic was heavy on my heart. Because this same scenario of graceless owning is happening in our churches. Any pastor and wife who has been at ministry longer than about two years {sometimes sooner} knows that there are bloodthirsty people in their lives. In their churches. Sadly, these people are scanning their pastor’s family, looking for weakness and imperfection, waiting for the perfect moment to move in and attempt to destroy.

As if they own their pastor.

May I say it bluntly?

You do not own your pastor.

But, you say, he is a public figure. True in some sense of the phrase. And we hired him, so we have a say! But that doesn’t give you ownership or rights to pounce on him if he doesn’t line up with your ideals.

Perhaps we could compare a pastor to the president or prime minister. Unfortunately, his life is fair game to the people who view him and know him…and even to those who don’t know him.  I cringe a little when I hear people ripping the president apart and nitpicking at his life.  I cringe even further when I see articles critiquing his wife’s clothing and vacation choices. Sure, there are many things about them that I don’t agree with. But something stops me short of ripping them apart. We all know they aren’t perfect {they know it, too.} They have a tough job and they need a lot of prayer. But why do we think we own them? Why do we think it is okay to comment or offer an opinion about their family when we get the whim to do so? How have we fallen so far from common courtesies as to forget that our public figures are people with hearts and emotions and real lives, even if we don’t know them personally? Especially if we don’t know them personally.

Vice president Joe Biden recently buried a second child. And I wonder, would we find it hard to set aside our differences and in Christlike love wrap our arms around him and weep with him? Remember that he is a person?

Like other high profile professions, pastors have a tough job.  Their families need constant prayer. They aren’t perfect, and they know that even better than you do.

Your church hired him. Maybe you were part of the hiring process, and maybe you weren’t. Either way, he’s not your puppet.

You won’t like everything he says. But that doesn’t give you free access to express your opinions when you get the whim to do so.

You won’t agree with all of his decisions. But that doesn’t mean you can rake him over the coals when he doesn’t fall in line with your agenda…even if your grandfather did donate the land the church is built on and you bought the third pew from the front.

If you are this type of church member, you should be ashamed. I think you would be shocked at the number of emails I receive from pastors and wives who ask for prayer because they are heading into meetings and they “have a feeling this isn’t going to go well.” Many times these meetings are arranged without their knowledge or consent {yet they are demanded to attend,} for the sole purpose of tearing apart the pastor and forcing him to either leave or get in line with what they {the “media”} want. Excuse me, but when do we ever have the right to treat another human being {no matter who it is} in this manner?

Unfortunately, I can speak to this topic from personal experience. My husband and I have sat through long, shocking, brutal meetings where controlling people said whatever they felt like saying. They found a weakness, an imperfection….and got the blood flowing. Caused deep wounds through lies and cruel gossip.

As if they owned us.

Church members, has anyone ever done this to you? Do you remember how it felt? Now take that feeling and multiply it ten times. Because rest assured, if you’ve done this to your pastor, you aren’t the first person or the only person who has.

Aside from consistent prayer, if there’s one thing you can do to support and love your pastor and his family, it’s to remember and live by this phrase:

You don’t own your pastor.

The next time you are tempted to rake him over the coals, stop. And give grace instead.

Yes, you help pay his salary.

But before anything else, he’s a person.

7 thoughts on “You Don’t Own Your Pastor” 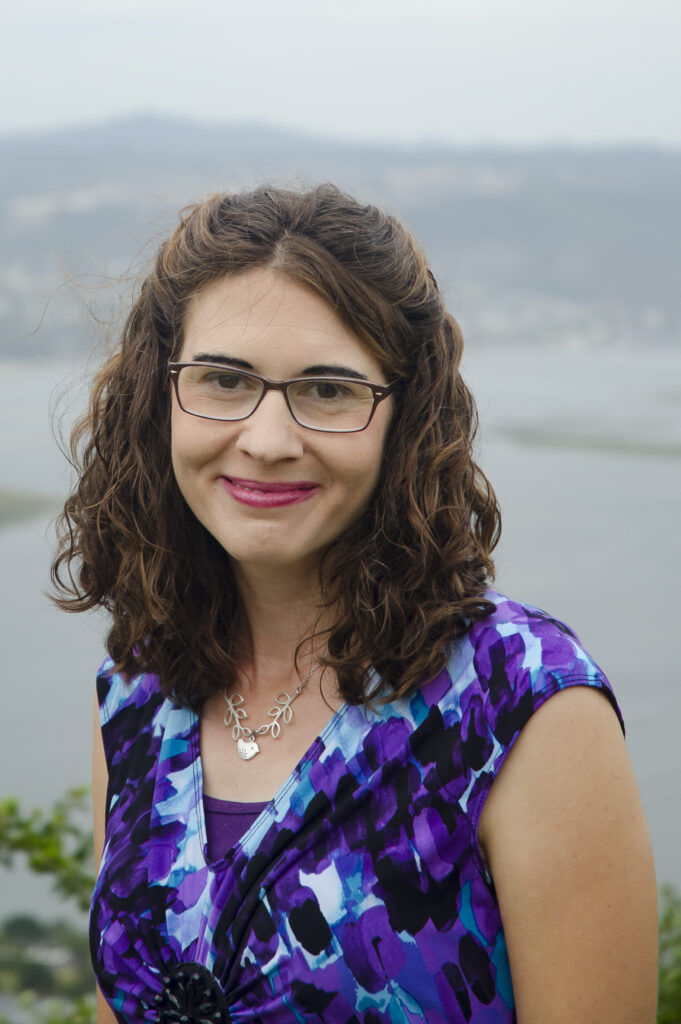