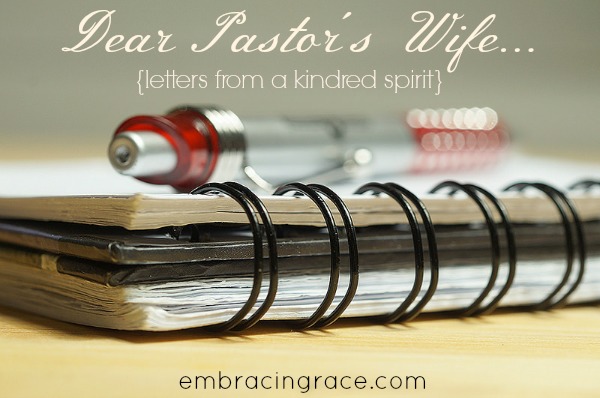 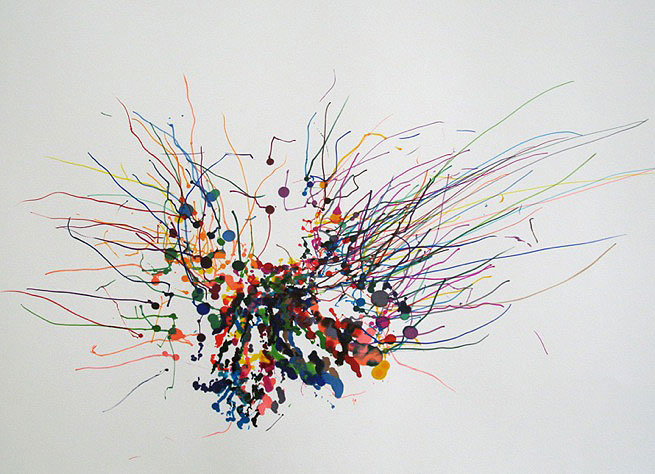 I hope you’re doing well this week. I’ve been praying for you. Has it been one of “those” weeks?  I hope this letter will encourage you!

I recently watched The Christmas Candle (guess I’m getting an early start on Christmas movies!)  I’d like to watch it a few more times because of all of the fascinating themes running through it. Even though the Gospel message is nearly missing, and the “feel” over all is rather idealistic (everyone gets their miracle at the same time!), a different impression settled into my realization as I watched the storyline unfold.

The story follows a young pastor, affectionately called “Reverend,” as he makes his entrance into a new town, and assumes the pastoral role at a new church. We don’t know a lot about his personal life until partway through the movie, when we are told that he lost his wife and daughter some years back. We also find out that, in the wake of his pain, he’s lost his way in believing. (This may come as a shock to those who think pastors and wives always have unwavering faith…but….we know the truth, don’t we?)

Mostly we follow the Reverend around as he tries in vain to wrap his head around this town and its traditions, and as he tries to make the changes he thinks will change both his world, and theirs. But instead of wowing them and revolutionizing them and their town, he stumbles his way in and out of relationships, blunders through his own pain, sets the church on fire after boldly installing the new fangled electricity that no one wants except him….and endures a myriad of other disappointments and mistakes. It leaves him at an all time low, contemplating his exit just as soon as he can manage it.

We, like most other pastoral couples, entered a new ministry desiring to make a difference. Hoping for change where it was needed. Asking for God’s power. Wanting to leave our mark on the place- for eternity. Brimming with energy, and dreaming big- this is all of us when we begin ministry.

Then….something happens….a lot of somethings, in fact. Life falls apart. And we realize that we aren’t leaving the mark we thought we would leave. In some cases, we learn that we never will. Eventually we leave when God gives the push. We may leave wondering why we ever came in the first place. We hope we have’t been marked too deeply by what happened there. Those people. That place. Whatever. Shake off the dust in our minds and move forward!

But- sometime in the weeks and months that follow, we begin to see what has truly taken place:

That place, and those people- have left their mark on us. Not only have they left a mark, but they’ve left it permanently, in a way that we will never escape.

And we realize, gradually,  that this marking on us from the very place where we intended to leave a mark- is a very intentional process, guided by a gracious God.

You see, He knows exactly what town and which people need to mark us.

And the marking doesn’t always come easily- it comes through pain and struggle mostly.

All those places, and the people in them- they’ve left their mark, whether good or bad (or a mix) in your mind. You went to leave your mark, yet you came away marked. Some of your marks are bright colors like aqua and magenta- vivid hues of God’s goodness in your life. You treasure those marks.

But some are gray and black- dismal colors that seem to mark over the bright ones at times. You wish you could erase those marks. Except for the fact that….. they are permanent.

And marker doesn’t erase. Especially permanent marker. {Which is what God uses}

In Scripture, Paul is keen to remind us that ministry is not about us. It’s not about the pen we take up to write on others’ lives with permanent ink (though we may indeed do this well.) It’s not about the beautiful colors we spread through acts of service. It’s not even about the gray skies and black holes we endure and survive as part of our story. It’s about pressing toward a different mark for the sake of the Gospel:

“Not as though I had already attained, either were already perfect: but I follow after, if that I may apprehend that for which also I am apprehended of Christ Jesus. Brethren, I count not myself to have apprehended: but this one thing I do, forgetting those things which are behind, and reaching forth unto those things which are before, I press toward the mark for the prize of the high calling of God in Christ Jesus.” Philippians 3:12-14

Paul’s testimony for the Gospel was that he bore those marks in his physical body: “…for I bear in my body the marks of the Lord Jesus.” Galatians 6:17 For us, it’s often about bearing in our hearts the mark of the Lord Jesus.

Ministry should be about letting God mark us more than wishing we could mark others.

Hey friend….why don’t we stop trying so hard to leave our mark on our ministry?  Why don’t we strive, instead, to simply bear the marks that are put upon us by our Sovereign, loving God?

I’m certain that,  in doing so,  we will dwell under our markers much more calmly and happily. Don’t you think?

P.S. I’m in the process of a re-brand for my website and ministry. What has been Embracing Grace for the last 6 years will soon be Hope For Pastors’ Wives. My website will remain the same- only the web address (domain name) will change. Thanks for your patience with any glitches as we make this change. 🙂

11 thoughts on “Dear Pastor’s Wife: The Value of a Permanent Mark(er)”