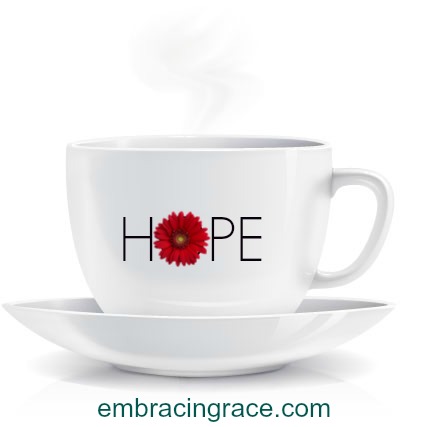 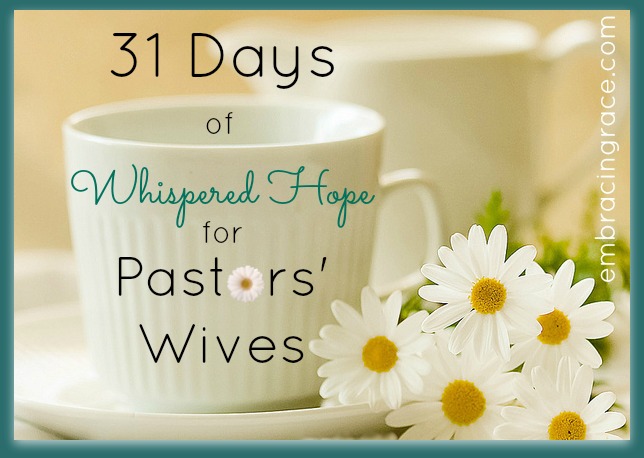 Psalm 138:8, “The LORD will perfect that which concerneth me: thy mercy, O LORD, endureth forever: forsake not the works of thine own hands.”

I love this verse and I wanted to share it with you today. It sounds as much like a plea as it does a promise. We know that it was spoken by the Psalmist during a time of trouble (vs. 7). When I think of perfecting something, I visualize putting the finishing touches on a project so that it is ready for its intended use. God is working in us this way- isn’t that an amazing thought?! Perhaps you’re feeling abandoned in a ministry situation, or at the mercy of other people’s {good or bad} decisions. But you are not helpless and hopeless. God is continually working on your behalf; He is bringing to fruition and putting His crowning touches on your life so that you look like Him and can be used even more specifically for His purpose.

No matter what, He won’t walk away and leave His project unfinished.

His mercy never ends. It goes on into eternity. He goes on forgiving, shaping, molding the hearts of His beloved ones. You are one of those beloved ones who He will not forsake. Your life may seem like a senseless mess at times…a graveyard of buried hopes. But God is working to bring the perfect beauty out of you for His glory.  Someday, you will be amazed. So hang in there!

P.S. You have a beautiful heart!