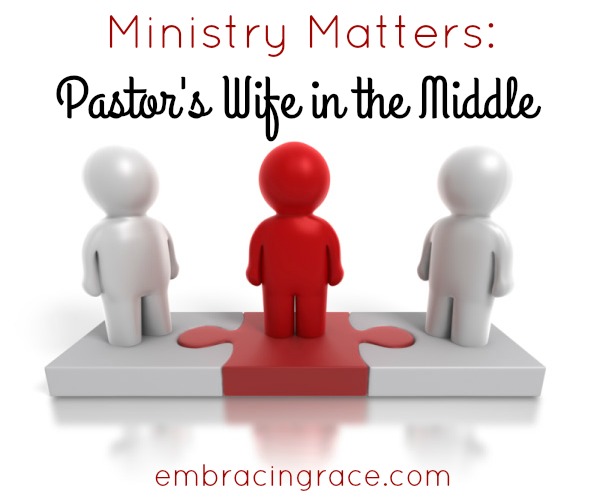 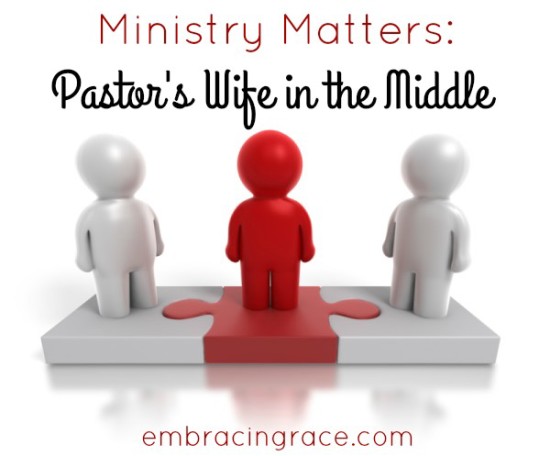 Sunday morning last found us skimming along the highway to church per usual. Somewhere between this exit and that mile marker, the van in front of us suddenly veered off the road and bumped down the hill, straight towards a heavily wooded area. 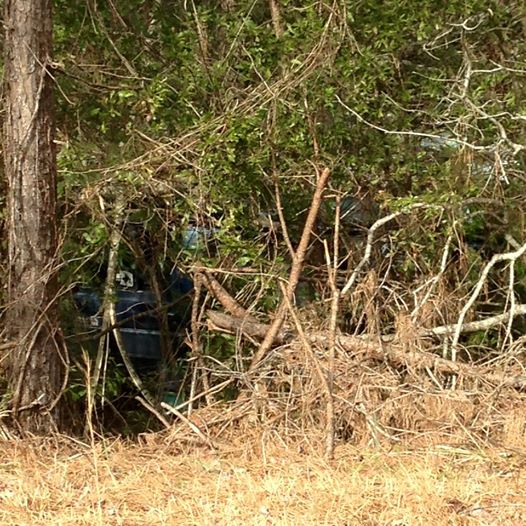 I’m pretty sure I stopped breathing for a few seconds as that surreal “what just happened- did I see that right?” feeling set in. We quickly pulled over and called 911. Then we jumped out and ran back to where the van had come to a halt in the swamp. I heard some men yelling and I thought they were trapped. My husband was explaining the situation to the 911 operator, telling them exactly where we were on the highway. Because of the layout of the highway, it took nearly a full 20 minutes for the emergency vehicles to arrive. They had to pass us, go to the next exit, and turn around to come back.

Meanwhile, we realized that the three men in the van were not screaming obscenities because they were trapped or very seriously injured.  They were yelling because they were angry. It was very apparent that they were hiding something, as they spent a long time rummaging in the van, and seemed eager for us to be on our way. They were panicking to each other because we had called 911. When the ambulance did arrive, even though they had some injuries, they refused the help. So the ambulance went on its way. More police came and we eventually went on our way, too.

The whole situation consumed about an hour of time, but it left me with a wealth of things to ponder about life and ministry.  An analogy…

The men in the van remind me of people in our congregations, in our communities and cities.

The people who stopped to help remind me of pastors and wives.

The ambulance and police remind me of God.

See who’s in the middle? It’s you and your husband. Only those of us who have served in the middle truly understand the wrest that happens there.

There’s this person who desperately needs help. Sometimes they know it, and sometimes they don’t. They are in trouble- deep trouble, and it’s more than just a banged up van and a sore back. They are deep in sin, trying to hide and run and cover.

Help comes along, eager to do anything in their power to lend a hand, give counsel, encourage, pray for, and pour into. They even point to the wooded area to bring a measure of reality to into the mind of the one who needs help. “See those big trees? You were just inches from crashing into them. God obviously had His hand on you. He’s trying to get your attention- give you a second chance!” Your passionate plea is returned with a blank stare and a non thank you. It’s further enforced by a “please go away. I don’t need you.”

All the while, help is calling for more help- from the ones who really can help.  Emergency vehicles arrive in the form of professional counseling and the wisdom and intervention of God Himself. So the middle man turns things over to the more competent ones. But, as it turns out, the hurting ones don’t want that help, either.

It’s awkward and disheartening to realize that no one wants the help you are offering. You stopped your life at their peril. You poured into them. You agonized in prayer and pleaded for their hearts. You watched your husband do the same. And it was refused, unappreciated, even unnoticed.

Then their life falls apart, and somehow you get the blame. In the midst of the hard of ministry, when people are avoiding you or screaming at you, hurling insults and false accusations, trying their best to destroy your influence and testimony- being in the middle is the hardest place to be. Especially when it involves the people you love and want God’s best for.

How and why could it be this hard to be the ham in the sandwich?

Ironically, herein lies the very joy of being in the middle. You don’t have to be the saviour, the solution, the end.

So, I wonder- are you letting Him be the end for that person who doesn’t want you in their life {or the person who wants too much of you}, even though you are their pastor’s wife and your husband is their pastor?

I know how hard it is to not let these things eat away at you, especially if one who was called friend ends up being on the left side of middle.

No matter who it is, you can keep Christ at the right side of middle. And you just be middle. “I have set the LORD always before me; because He is at my right hand, I shall not be moved.” Psalm 16:8

Because nothing rises and falls on you.

“And He is before all things, and by Him all things consist.” Colossians 1:17

You know that, yes? I know you do. But I also know how hard it is to remember, especially with emotions involved {ahem.}

Nothing rises and falls on you. It didn’t start with you, and it’s not going to end with you. Breathe a huge ‘amen’ with me on this. Let it wash over you with relief. Let it be a balm to your heart.

Everything rises and falls, starts and ends with HIM.

We could walk away from that accident on Sunday knowing that, even though our help was not wanted, those men were in the hands of the ones who could help them.  For us, the middle was a place of freedom. The cause and the outcome of that situation did not depend on us in the least.

Ministry is all about HIM. This is why we can be women of contentment in our churches. Content to be the between person- the middle woman, married to the middle man. So next time someone doesn’t want the help you and your husband have sacrificed to offer, remember this:

God calls pastors to shepherd people in love. He doesn’t call them to be God- to do what only He can do.

Then I will give you shepherds after My own heart, who will lead you with knowledge and understanding. ” Jeremiah 3:15

Can you imagine the unbearable load you and your husband would have to carry if your church situations did rise and fall on you?  Oh, how evident is God’s grace in this! His grace frees us from bearing the load of the beginning and the end. He bears that load. And leaves us in between. In the blessed middle.

3 thoughts on “Ministry Matters: Pastor’s Wife in the Middle”