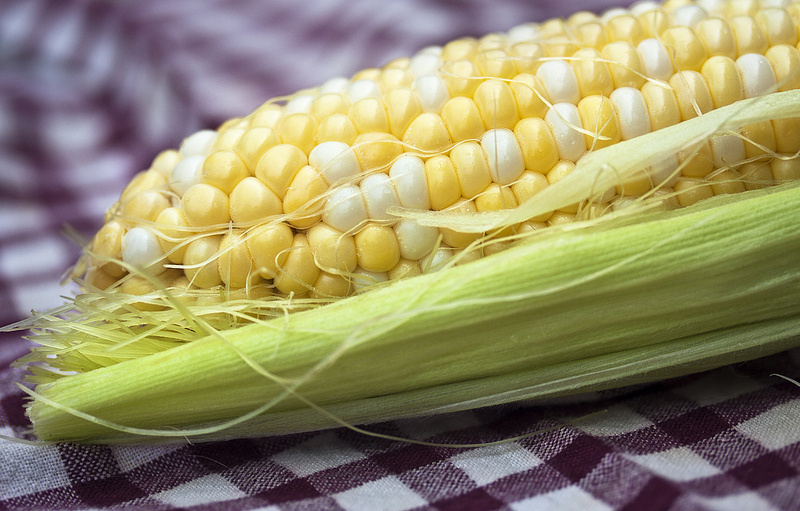 Sunday afternoon in a balmy August in Canada. Lonely bleating in the distance reminded us that we were on a sheep farm. Would the kids like to go and watch them shear the sheep? Of course they would. And so we wound through country vegetable gardens and tire swings and border collies to the rustic shed. Mounds of wool met our eyes and two children gawked at the woolly operation, and then turned to playing fetch with the collies.

Time seemed to stop and it felt like we were in another world. Peaceful. No rush.

Where ‘in between’ time was embraced.

Back in the farm cottage, a huge pot boiled and unbelievably long ears of local corn bubbled, sending a sweet aroma into the air. It was the perfect place to talk of grace. And as we got to know our hosts a little better, the stories came.

One story grabbed us and didn’t let go. An adoption story:

She was a young teenager, found to be pregnant in a day when it was shameful. And so she and her mother packed up and left town to escape the coming humiliation. They settled and she assumed the title “Mrs” so she could attend college without an inquisition. But time cancelled that plan as her secret began to be visible. So she dropped out of school and got a job. Had her baby.

In those days if a girl couldn’t provide a home where a father was present, the baby was taken for adoption. And so, through no choice of her own, the hospital lined up a family to take the baby girl. Not having much say in the matter, the new mama sobbed into her pillow that night. But she let her sweet daughter go. Filed all of her paperwork so that her contact information was current. But she was not allowed to trace her daughter or try to find her and connect with her.  Only daughter could find mother…if she even wanted to. And so the mother waited.

Time began again and the new mama quit her job and went to work at a day care. Her heart and soul needed a baby to love, having just given birth but having had her baby removed from her.

Years passed with no word of her daughter. She resumed life, got married, and had 3 more children.

Then one day, amazing happened.

Her now grown daughter found her. And they told their stories- each of a different path that began together, was torn apart, and then wound their way back to each other.

Instead of bitterness, there is understanding. Instead of resentment, there is acceptance. There is joy, peace, forgiveness.

You see, all of this happened before that new little mom was a believer. The way God had His hand on her life is nothing short of amazing.

It’s the same way He had His hand on you before you became His child.

The same way He had His hand on me. And I’m pretty sure you can look back, as I, and see exactly how and when and where He was preserving you. How much He cared when you and I didn’t care at all.

These are stories worth telling. And so with tears from her story, and joy from ours, we began to tell of God’s providential hand in my husband’s own adoption.

And we rejoiced together. The corn finished bubbling and the garden veggies were piled high, ready for consumption.

We clinked our lemonade glasses together with “cheers” and ate heartily, savouring more than the farm fresh food.

We turned to leave so my husband could preach the evening service at that wonderful little church, and our hostess pulled me into a strong embrace.

“You’ve blessed us terribly,” she said with a trembling voice.

No, my dear farm wife.

It was you who blessed us. Terribly.

4 thoughts on “Stories of Grace: An Adoption Amazing”